(1) Any person who proves by clear and convincing evidence that he or she has been injured in any fashion by reason of any violation of ss. 812.012–812.037 or s. 825.103(1) has a cause of action for threefold the actual damages sustained and, in any such action, is entitled to minimum damages in the amount of $200, and reasonable attorney’s fees and court costs in the trial and appellate courts. Before filing an action for damages under this section, the person claiming injury must make a written demand for $200 or the treble damage amount of the person liable for damages under this section. If the person to whom a written demand is made complies with such demand within 30 days after receipt of the demand, that person shall be given a written release from further civil liability for the specific act of theft or exploitation by the person making the written demand. Any person who has a cause of action under this section may recover the damages allowed under this section from the parents or legal guardian of any unemancipated minor who lives with his or her parents or legal guardian and who is liable for damages under this section. Punitive damages may not be awarded under this section. The defendant is entitled to recover reasonable attorney’s fees and court costs in the trial and appellate courts upon a finding that the claimant raised a claim that was without substantial fact or legal support. In awarding attorney’s fees and costs under this section, the court may not consider the ability of the opposing party to pay such fees and costs. This section does not limit any right to recover attorney’s fees or costs provided under any other law.
END_OF_DOCUMENT_TOKEN_TO_BE_REPLACED

END_OF_DOCUMENT_TOKEN_TO_BE_REPLACED

What is Petit Theft?

Petit Theft is defined in the Florida Statutes under F.S. 812.014(2)-(3)(c).  Where property that is involved in a theft is valued at less than $750, petit theft is usually the correct charge.

In order to prove the crime of Petit Theft, the following must be proven:

END_OF_DOCUMENT_TOKEN_TO_BE_REPLACED 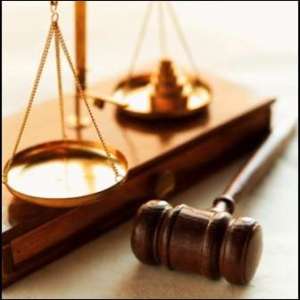 END_OF_DOCUMENT_TOKEN_TO_BE_REPLACED

Community Control in Florida is a supervision program that is an alternative to incarceration only used in felony cases.  If you are sentenced to Community Control, you are confined to your home unless you are working, attending school, doing public service hours, participating in treatment, or any activity that has been approved by your Community Control officer.  It’s a benefit because you are home with your family and not in prison, but it can be very hard to follow the conditions.  Frequently, probation 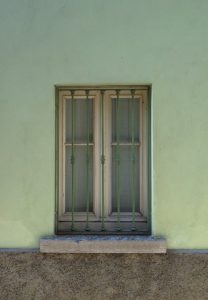 One thing to note is while you may be approved for your residence, common areas such as recreational facilities, swimming pool area, business office, laundry facilities, or the mail area are not included in areas you may be during Community Control.