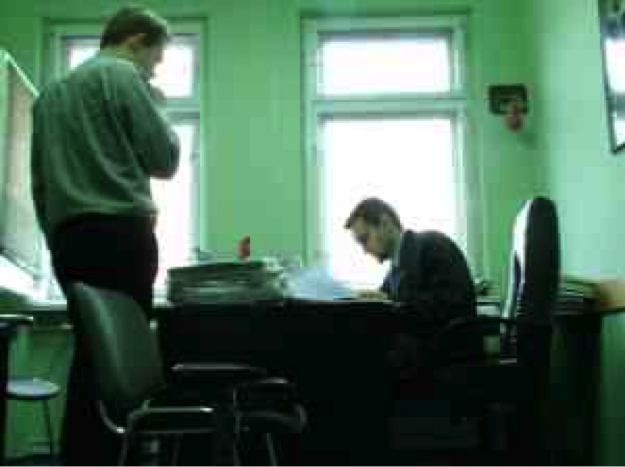 In Florida, anyone accused of committing a felony is permitted to take depositions of the prosecution’s witnesses. On misdemeanor charges the judge has to decide if there is a good reason to allow depositions before they will go forward. The judge can even allow depositions of people not listed as witnesses if it is proven that they have something relevant to say about the charges or the defense.

Depositions are part of the discovery process, which is the process by which the parties in criminal cases gather facts about the case from each other. The deposition itself is like a question and answer session that is being recorded by a court reporter. The defense lawyer can ask pretty much any question that could get to information that would help the defense theory or help impeach the witness and this is a pretty big umbrella.

Depositions are very useful for many reasons; to get the witness’s story on the record so they can’t change it later, to find out more information about the witness, to find holes in the prosecutions case and to let everyone know you are serious about defending the case.

At the deposition the party being deposed is put under oath, just as if they were testifying in court. The defense lawyer will ask a wide range of questions relating to the case. The lawyer’s questions, and the party’s answers, are taken down by a court reporter and may perhaps be tape recorded or even videotaped. A deposition is important because the answers to the questions given by a party during a deposition can then be used against the party who gave the testimony. Once a party has answered a particular question during a deposition, the party is bound by that answer.

After the deposition is over, the court reporter will type out the transcript of the questions and answers, and all parties will receive copies. You will have the opportunity to review the record and make corrections, but generally the reporter’s version will prevail.

The cost of a deposition includes paying for the court reporter, and also possibly for the written transcript of the entire conversation if it proves fruitful. If there is good material that could be used during cross-examination, it generally makes sense to invest in the transcript.