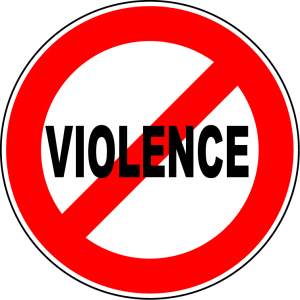 Having an injunction is place is a big deal. It removes a person’s right to own and possess a gun or firearm, and it makes violating the injunction a crime. Injunctions for protection have their place and can be an important means of protecting victims or potential victims of domestic violence. However, they can be abused and used improperly. If you or a loved one need to file an injunction or have been served with an injunction, call the Law Office of David M. Goldman, LLC at (904) 685-1200 to speak with an experienced Jacksonville injunction lawyer that can help advise about what to do next. Initial consultations are free.