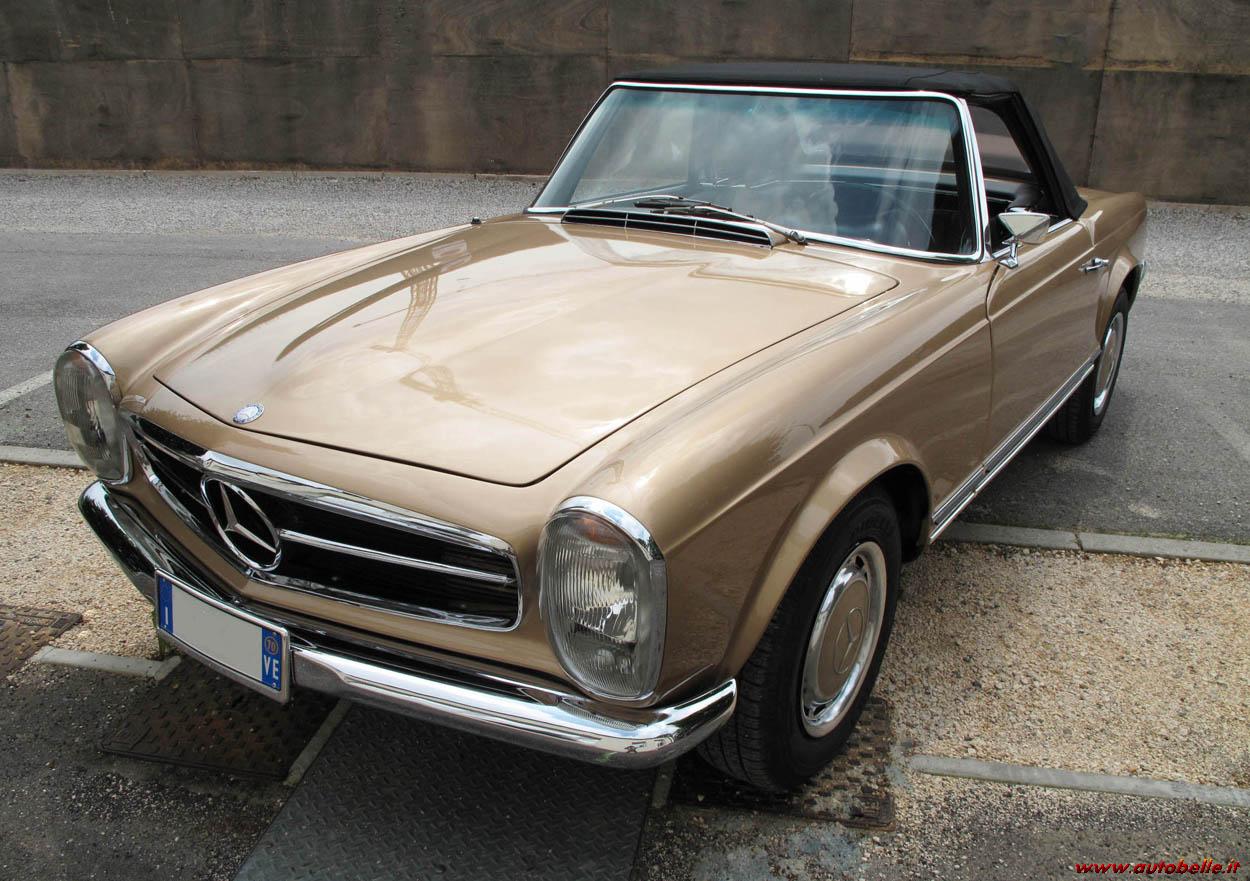 John Travolta, famous movie star and Florida resident, recently got the news that his 1970 Mercedes 280 SL will not be returned after Police made two arrests in connection with the grand theft. According to the reports, the two men have “chopped” the car and sold the parts. Travolta’s Mercedes was worth approximately $100,000.

The theft occurred last September when Travolta parked it near a Jaguar dealership in Los Angeles. The two men were subsequently arrested in December, but police have just release the news of the car’s “chopped” status. One of the men, D.L. Rayford Jr., pleaded no contest to grand theft and was sentenced to 16 months in prison. The other man, Michael Green, was already on probation for other theft crime when arrested for this incident. Although this crime took place in California, grand theft is also common in Jacksonville. Florida Statutes § 812.014 defines Grand Theft and penalties therein. In applying these facts to Florida law and under this statute this crime would be grand theft in the first-degree, a first-degree felony. The penalties range up to 30 years in prison and up to $10,000 in fines.