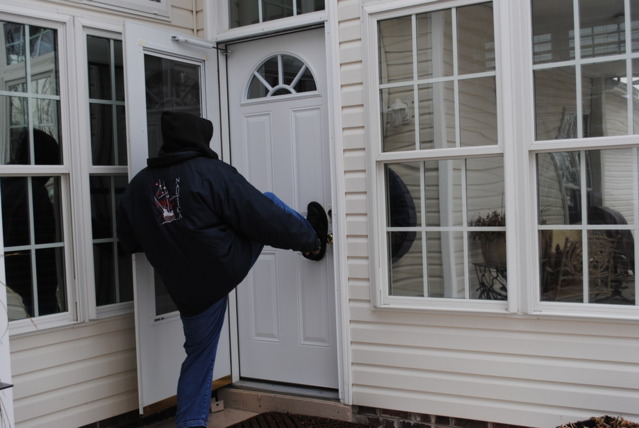 Recently Clay County Police arrested a young Jacksonville resident for allegedly breaking into another Police officer’s home on Sunday morning. According to reports, Jarvis Guthrie, broke into the officer’s home and had to be physically restrained until police were able to arrive and take the young man into custody. He is currently being charged with Burglary with the intent to commit battery.

As a Criminal Defense Lawyer, when I hear about these types of incidents; I think about all the mitigating circumstances that surround the incident at hand. Could the alleged suspect have mental disabilities that would hinder his ability to understand his actions? Was the alleged suspect under the influence of medication or other drug that might negate his ability to reason? Or was there some other intervening circumstance that would negate the culpability for this alleged crime? These are just some of the avenues that a Jacksonville Criminal Defense lawyer will consider when handling your Jacksonville Criminal Case.