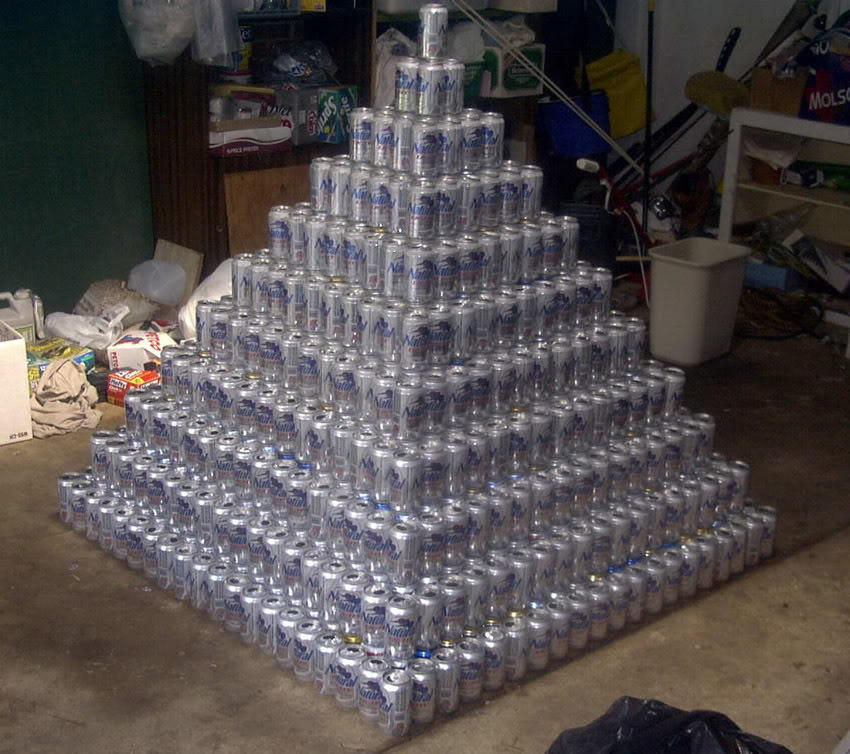 This weekend marks the beginning of Summer for most Jacksonville residents. This three-day weekend will allow families and friends to leave home and head to that desired destination. However, with fun and the sun, some might decide to over indulge in alcoholic beverages. Some even decide Driving under the influence would be a good idea. As a Jacksonville DUI Lawyer, I can tell you a Jacksonville DUI is NOT a good idea. The penalties are harsh and could have a lasting impact upon your life and your future career path.

Florida’s DUI laws are governed by Statute. Florida Statute § 316.193, which defines DUI as driving or in actual physical control of a vehicle within this state and the person, is under the influence of alcoholic beverages…[with] a BAC of 0.08 or more. The penalties range depending upon number of convictions and other aggravating factors. Just as a note, the statute just requires a “motorized vehicle” and driving or physical control. So this means you could get a DUI for sitting in a parked car with the motor running listening to music, even if you never had the intention to “drive” anywhere. The law is tricky in this aspect and that is where the advice and counsel of a Jacksonville DUI Lawyer may prove to be invaluable.

But what does all this mean for Jacksonville Motorist? It means a DUI charge can come in many forms, not just driving down the road after having too much to drink. However, a charge of Jacksonville DUI does not necessarily mean a conviction. The State still has to prove their case beyond a reasonable doubt. Furthermore, a Jacksonville DUI Lawyer can evaluate your case and determine if there are any mitigating factors or justifications for the alleged DUI.