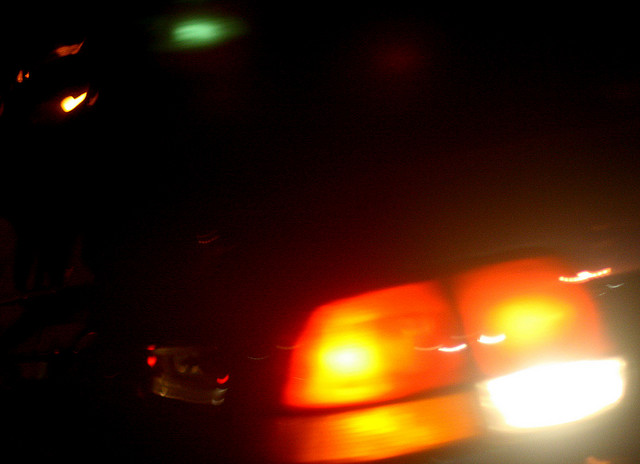 This case proceeds from an appeal of the Circuit Court in Lee County, where the court denied the motion for acquittal of the Appellant’s Aggravated Assault on a Law Enforcement Officer. The 2nd District court sitting En Banc, affirmed the decision and writes to clarify the law previously relied upon in State v. Shorette, 404 So.2d 816 (Fla. 2d DCA, 1981).

The facts are simple; the appellant was the driver of a vehicle that was subject to a BOLO by the police. As the officer’s approached the vehicle the passenger was order on the ground at gunpoint. One of the Officers was located approximately 5 to 10 feet behind the vehicle. At this point the reverse light of the vehicle came on and the driver quickly proceeded to reverse in the direction of the Officer. The Officer had to quickly maneuver out of the way to avoid being hit. This action put the Officer in apprehension of his safety.

The appellant’s argument is based upon his lack of intent to cause harm to the victim. He relies on State v. Shorette as grounds for his motion for acquittal. In Shorette, the court ruled the state had to prove that the defendant had the specific intent to do violence to the victims. 404 So.2d at 817. However, this Court has ruled that is a misstatement of the law. Assault is defined in Florida Statutes 784.011 (1) as “an intentional, unlawful threat by… act to do violence to the person of another, coupled with an apparent ability to do so, and doing some act which creates a well-founded fear in such other person that such violence is imminent.”

This Court ruled that the state must prove that the defendant’s act was substantially certain to put the victim in fear of imminent of violence. Not that the defendant had the intent to do the violence upon the victim, as stated in Shorette and relied upon by the appellant. Therefore, in this case, the Court was correct in denying the motion because that state established the officer was in fear of immediate bodily harm by the vehicle speeding towards him. Therefore, the elements of Assault have been satisfied and the issue can go before the jury.

If you have pending criminal charges against you, it is in your best interest to consult a Jacksonville Criminal Defense Lawyer. They will be able to evaluate your case and determine the best avenue in which to proceed.