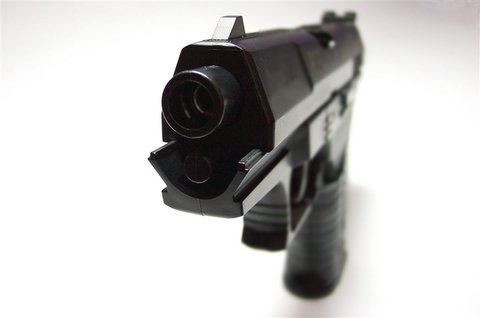 The case arose from an armed robbery at a gas station in Palm Beach County. The suspects brandished a weapon during the robbery and while exiting the building fired one shot towards the clerk. The suspects fled the scene. Later the police approached a vehicle for broken taillight. The appellant was found in the backseat with clothing, a gun, and money that matched the type used in the robbery. The appellant made conflicting statements to the police about his participation in the robbery, his statements went from not there to just driving the vehicle. He was found guilty for armed robbery and sentenced to ten (10) years in jail.

If you are subject to a criminal investigation or have pending criminal charges, contact a Jacksonville Criminal Defense Lawyer to discuss your case and to determine what is the best course of action in moving forward.