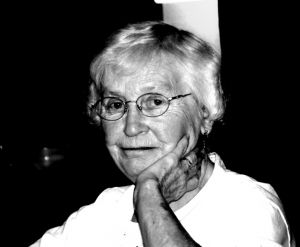 As a Jacksonville Criminal Lawyer, I have represented criminal defendants charged with abusing and exploiting the elderly in accordance with Chapter 825 of the Florida Statutes.  Since I began practicing with Law Office of David M. Goldman PLLC, I have also experienced the civil liability associated with Jacksonville Elder Abuse.  Pursuant to Florida Statute Section 415.1111, the victim of elder abuse can recover actual and punitive damages from his or her abuser. Additionally, Florida Statute Section 772.11 allows an elderly person that has been exploited under Chapter 825 to obtain up to three times his actual damages.

Jacksonville criminal defendants charged with elder abuse should be aware that a civil suit may follow a criminal suit. Therefore, pleading guilty to Jacksonville abuse of an elderly person would make it difficult to defend a law suit based on such abuse, so a plea bargain may not be the best route.  On the other hand, victims of Jacksonville elder abuse have at least two avenues.  They can take their case to the state attorney office and/or file a civil law suit.
To learn more about abuse, neglect, or exploitation of the elderly, contact a Jacksonville Criminal Lawyer.  You can also contact a Jacksonville Elder Abuse Lawyer or www.floridaestateplanninglawyer.com.
Ask a Lawyer Now
Contact Us Free Initial Consultation (904) 685-1200