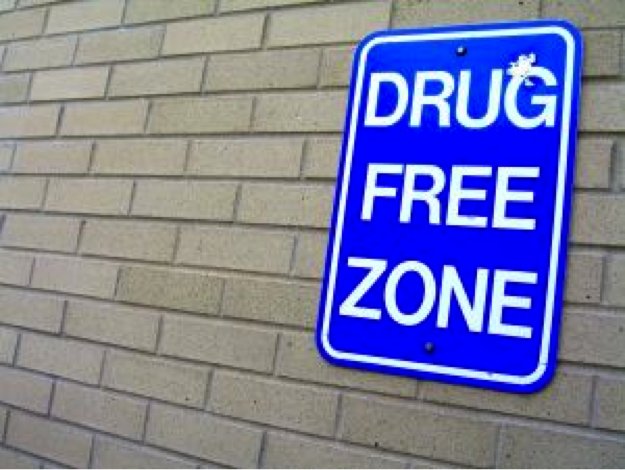 A major decision was just handed down this week when Florida’s Supreme Court upheld the state’s controversial drug possession statute. The case, Florida v. Luke Jarrod Adkins, was a closely watched one as the implications for defendants across the state was great. In a 5-2 ruling, the court upheld a law that says defendants arrested with drugs are presumed to have known that what they had was illegal. Moreover, if the defendant claims ignorance, then the law mandates that they must prove that to the jurors.

The Supreme Court took the case after a state circuit judge in Manatee County threw out 46 drug possession cases, saying they were at odds with a lower federal court’s opinion finding the law unconstitutional. However, lower federal court decisions are not binding on state courts and the issue was appealed directly to the high court.

Critics of the law argue that it violates basic federal constitutional protections and runs totally counter to the notion that defendants are innocent until proven guilty. Justice James Perry voiced a vigorous opposition to the ruling, saying, “I cannot overstate my opposition to the majority’s opinion. In my view, it shatters bedrock constitutional principles and builds on a foundation of flawed common sense.”

Because of the current conflict that exists between the Florida Supreme Court and the lower federal court, a final word will not be heard on the issue unless and until the U.S. Supreme Court weighs in. The current president of the Florida Association of Criminal Defense Lawyers said he believes one of the cases will be appealed to the Supreme Court. He said the decision violates the bedrock of criminal law in that it does not require criminal intent be shown.