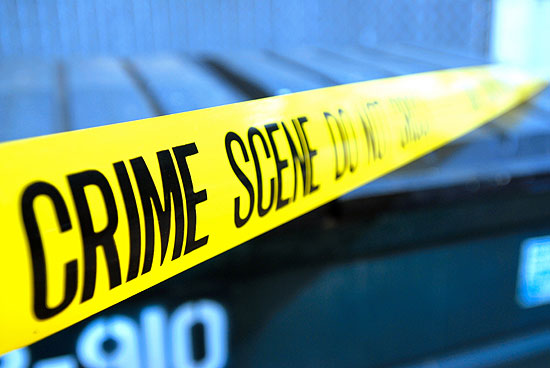 Last week a South Florida 24-year old was arrested following a Domestic Violence altercation when he allegedly threw feces at his girlfriend. The boyfriend is also charged with beating his girlfriend with a bed board and his fists. At the scene the girlfriend refused medical attention although she had an abrasion on her chest. The boyfriend also suffered an abrasion to his left arm. Currently he is being held on a $26,000 bond for battery, aggravated battery, and criminal mischief.

This case is just in the initial stages and there is still a lot that has to be determined before he can be convicted of the charges against him. For instance, the police only arrested the man, but he also suffered injuries. Could those be self-defense injuries? Did the woman actually start the altercation and he was just protecting himself? These and more will be fleshed out as the case progresses.