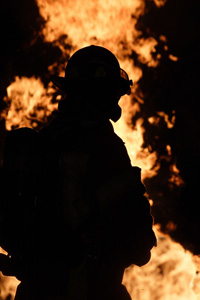 A recent report of a home in Jacksonville being damaged by fire leaves me with the question on my mind of Arson. The report states that Fire and Rescue were dispatched to a Florida home after smoke and flames coming from within the home. Although the fire was extinguished rather quickly, the resulting damage was extensive. The cause of the fire is still being investigated. But leads me to question whether this is a case of Arson or not.