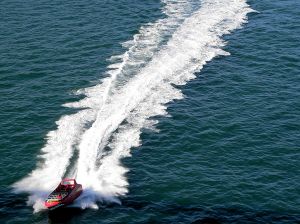 On Sunday, a 22-foot boat crashed into a tug that was docked in Palm Valley, Florida.  The boat was traveling from St. Augustine to Jacksonville, Florida.  Five people were killed and several others were injured.  Witnesses claim that the boat was traveling at a high rate of speed.  Moreover, the Florida Fish and Wildlife Conservation Commission is investigating the circumstances surrounding the crash, including boating under the influence.

Contact a Jacksonville BUI Attorney if you have questions about Boating Under the Influence.
Ask a Lawyer Now
Contact Us Free Initial Consultation (904) 685-1200