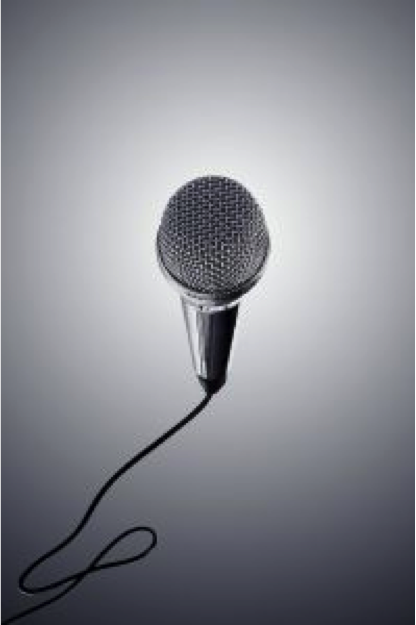 According to a recent report on Yahoo, a civil rights group is trying to turn the tables on the police. The New Jersey Branch of the Americans Civil Liberties Union (ACLU) has created a new app that will allow users to discreetly monitor and record police activity. The mobile phone program is designed to hold police officers accountable for their behavior while interacting with the public.

The app, dubbed “Police Tape,” allows people to securely and inconspicuously record interactions with police officers. Currently the app is only available on Android devices, but another version for the iPhone will be released later in the summer. The ACLU says the device will act as a critical tool for monitoring the actions of law enforcement officers.

The ACLU’s New Jersey executive director, Deborah Jacobs, said, “Too often, incidents of serious misconduct go unreported because citizens don’t feel that they will be believed.” She says this app should go a long way to remedying that worry.

Unlike most, if not all, recording apps, “Police Tape” disappears from the screen once it has been launched, reducing the likelihood that a police officer will notice that the device has been engaged. The app also allows users to electronically transmit the file to the ACLU for safekeeping and review. The program also contains legal information concerning the rights of citizens when confronted by police.

The recent announcement follows not far behind another app by the New York branch of the organization called “Stop & Frisk Watch.” The app does much the same thing, allowing citizens to clandestinely tape the NYPD police during a stop and relay the information to the local branch. According to the New York Amsterdam news, over 2,000 videos have been sent in thus far. Unlike “Police Tape,” when “Stop-and-Frisk Watch” is activated, it also triggers an alert to warn nearby users that a police stop is happening.

When recording police officers it’s critically important to know the law in your state. In Florida, it is a crime to intercept or record a “wire, oral, or electronic communication” unless all parties to the communication consent. Florida law makes an exception for in-person communications when the parties do not have a reasonable expectation of privacy in the conversation, such as when they are engaged in conversation in a public place where they might reasonably be overheard. Most states have similar rules, in fact, according the Reporters Committee For Freedom of the Press, Massachusetts is the only state to ever uphold a conviction for recording on-duty police. Even so, it’s important to remember to be polite and to not attempt to incite officers.