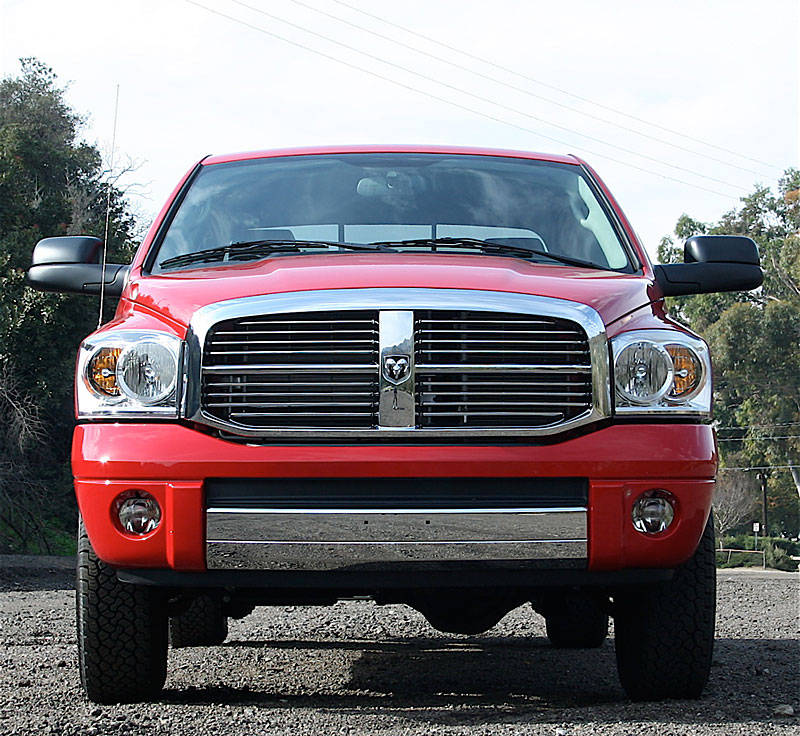 During these tough economic times sometimes emotions can flare and these outbursts of emotion can cause some St. Augustine residents to take action that normally would not occur. With that being said, not all actions and pending St. Augustine Criminal Charges are finite and undisputable. Police could have gotten the facts incorrect, the suspected victims could exaggerate the situation, or there could just be a misunderstanding amongst the parties.

This brings to mind a recent article that could potentially support my theory. Earlier this week a St. Augustine man was arrested for two counts of aggravated assault after allegedly attempting to run down his neighbor and his one year old kid. Police state the suspect tried to reverse over the alleged victims as he drove his truck in the alley between his place of business and the alleged victim’s residence. Police also a possible ongoing dispute between these two parties.

As a Criminal Defense Lawyer, I read this article and it made me think about the serious implications from this alleged incident and the potential for misunderstanding between the parties. Could the driver not have seen the two walking in the alley? The police mentioned he drove a Dodge Pickup; they can be quite large. Could the alleged victims just be blowing an ongoing dispute out of proportion? What evidence is available to prove intent on behalf of the suspect? All these questions and more are considered when taking on a St. Augustine Criminal Case.