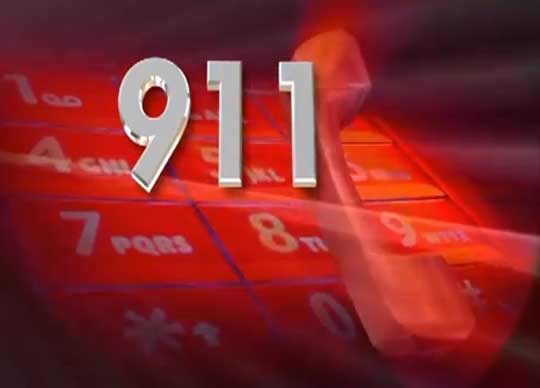 The Florida Stand Your Ground Law presents a tricky legal analysis and as an Orange Park Criminal Defense Lawyer, I do not like to make conclusions that are not based on hard facts. Therefore, if you are involved in one of those tricky cases, call an Orange Park Criminal Defense Lawyer to discuss your case, represent you in court, and to make sure your rights are being protected.