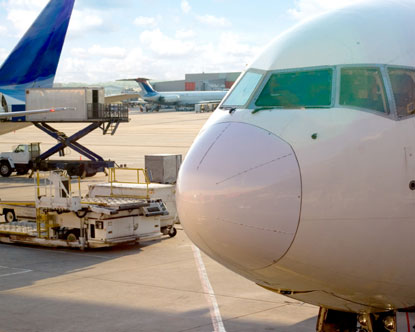 A Jacksonville woman was attacked after exiting her plane at Jacksonville International Airport on Monday. The attacker, another passenger on the plane, accused the woman of “spreading disease on the plane.” The man has subsequently been charged with battery in connection with this incident.

According to the Police report, the two were aboard an American Airlines flight back to Jacksonville late Monday evening when Patrick White, the attacker, verbally harassed and criticized the victim for coughing and “spreading disease.” This harassment continued to escalate while exiting the plane. The attacker then ran toward the victim, yelled, and struck her in her chest and shoulder. The impact threw the victim against the wall and resulted in bruising to her back.

This incident shows the anger and frustration that many people face while traveling, especially during the Holidays. But, this is not an excuse to lash out at others with verbal and physical abuse. Based upon my understanding of the facts in this incident, the attacker is likely to face a simple battery charge. Simple battery is a first-degree misdemeanor and if convicted could result in any combination of the following: up to 1 year in jail, up to 1 year probation, and/or up to $1,000.00 fine.

Furthermore, Battery can have both Criminal and Civil implications. This means you could face criminal charges and in addition have a civil judgment filed against you. It is in your best interest to contact a Jacksonville Criminal Defense Lawyer or a Jacksonville Personal Injury Lawyer if you or a loved one have been charged or have charges pending for Battery. They will be able to evaluate your case and determine the best course of action in moving forward.