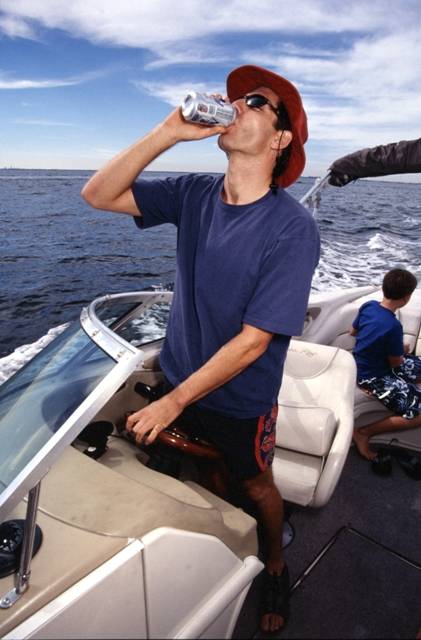 As the warm weather comes upon Jacksonville and the surrounding areas, so does the amount of boat traffic in our local waterways. In Jacksonville we have a multitude of boaters transverse our rivers and oceans. With Jacksonville’s boaters easy access to the St. Johns River, the Intercoastal Waterway and are close proximity to the Atlantic Ocean boating accidents happen and more often than not alcohol is involved. In Florida, like most states, operating a motorized vehicle while under the influence of drugs or alcohol is illegal and can result in severe penalties. As a Jacksonville Criminal Defense Lawyer I have seen several cases where a group goes out for a day on the water to have it abruptly ended when Florida Fish and Wildlife arrive to arrest the driver for BUI. Then the question always arises, “I was caught BUI (boating under the influence), do I need a Jacksonville Criminal Defense Lawyer?”

In Jacksonville, BUI is treated very similar to DUI (driving under the influence); which is regulated by Florida Statute § 316.192. For the purposes of BUI, the offense is regulated by Florida Statute § 327.35, which states it is unlawful for a person operating a vessel to be under the influence of alcohol or a chemical substance to the extent that the person’s normal faculties are impaired OR the person has a blood or breath alcohol level of .08 or higher.

As for the penalties of Jacksonville Boating Under the Influence are similar to Jacksonville DUI penalties (A Defendant convicted with DUI could face up to 6 months in jail, a fine ranging from $500-2000, suspended license from 180 days to 1 year) with some minor differences. The most significant difference is that a Jacksonville Boating Under the Influence conviction will not result in a Florida driver’s license suspension. However, it will suspend your boating privileges.