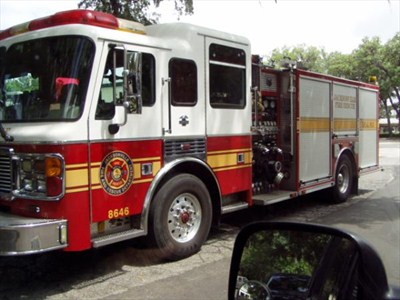 A recent report of a home in Arlington being completely destroyed by fire leaves me with the question on my mind of Arson. The report states that Fire and Rescue were dispatched to a Florida home after smoke and flames coming from the garage. Although the fire was extinguished rather quickly, the resulting damage was extensive. Officials estimate the home to be a “complete loss” with damages estimating to be over $400,000. The cause of the fire is still being investigated, but leads me to question whether this is a case of Arson or not.