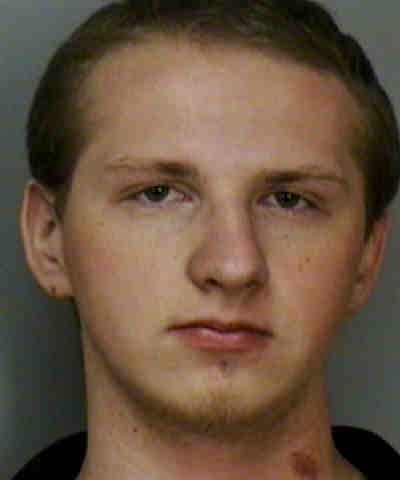 19 year old, Jasper Smiddie, of Lake Wales, Florida has been charged with the heinous murder of his grandmother. According to Police reports, the grandmother, 67 year old Gloria Helfrinch, was stabbed 93 times, hit with a wrench, and shot with a crossbow. The suspect was arrested the following morning and has subsequently been charged with first-degree murder.

As a Jacksonville Criminal Defense Lawyer I hear about different Murder cases all the time, but this one has stood out from the rest. According to investigating authorities, the boy originally planned on killing his uncle, but instead decided to kill his grandmother to make his uncle “suffer.” However, this case proceeds further, after killing his grandmother in her room in the house they share; his uncle came over for dinner and a movie, completely unaware of what had occurred just a few feet away. It was not until the next morning when the boy left that he called his father and notified him of what he had done.

In Florida Murder is defined within Florida Statute § 782.04 as, the unlawful killing of another human being when perpetrated from a premeditated design to effect the death of the person killed or any human being. In this case, the offense would constitute a first-degree felony and could be facing the death penalty or life in prison. However, there may be some mitigating circumstances that could potentially reduce his sentence, if convicted. Does this boy suffer from any mental deficiencies that would hinder his ability to reason? Were there any other mitigating factors that may negate liability? Was a confession given? If so, were proper procedures taken? These are just a few avenues a Jacksonville Defense Lawyer would consider.