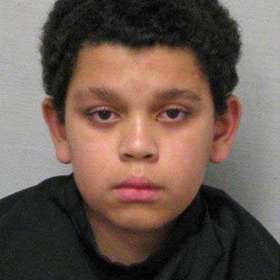 The Judge will have to make these determinations and the scope of expert witnesses questioning of Fernandez. This case is still in the initial stages and as more time passes a full understanding of what actually occurred will be revealed. If you should find yourself facing a Jacksonville Criminal Offense, contact a Jacksonville Criminal Attorney today. It could prove to make all the difference in your case.