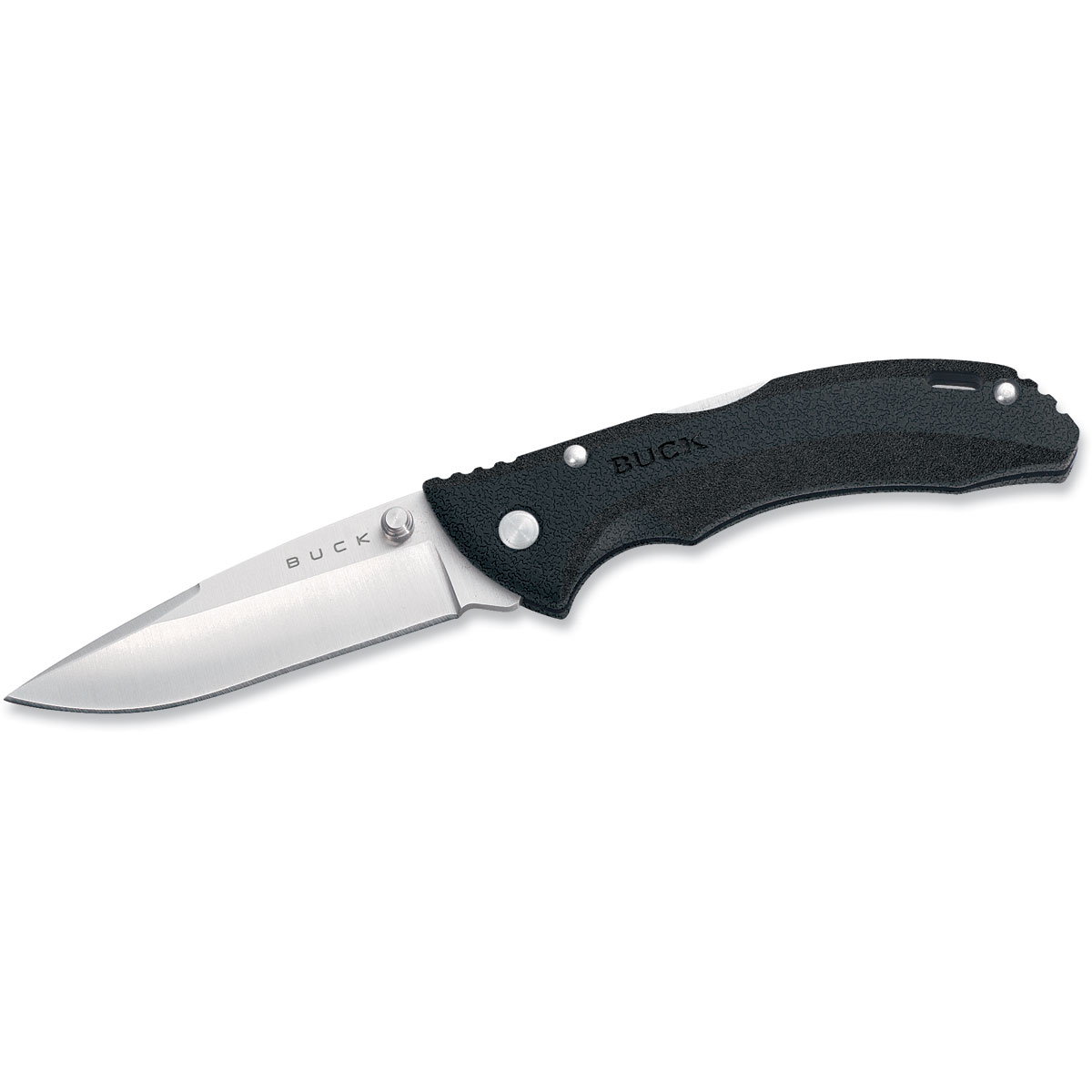 The Jacksonville Sheriff’s Office (JSO) released an alert for Monique Hibbert wanted for alleged Armed Robbery back on January 20, 2012. Well, JSO has located their suspect, booked her, and charged her with Armed Robbery on February 2, 2012. JSO located the suspect when she was pulled over along with four others after allegedly shoplifting from a local department store.

The alleged incident occurred on January 9, 2012 when a woman matching Monique’s description entered Amy’s Beauty Supply brandishing a knife and stole 8 packages of hair weave. She left the store and a warrant was issued for her arrest.

Armed Robbery, in this case, would constitute a first-degree felony. A first-degree felony is punishable by up to life imprisonment and/or $10,000 in fines. This is a harsh penalty for such a low reward; 8 packages of hair weave. Under Florida Statute § 812.13, Robbery is defined as the taking of money or other property with the intent to permanently or temporarily deprive the owner of their interest in the property. However, just because JSO arrests and charges a Jacksonville resident with a Jacksonville Criminal Offense, does not mean a conviction will follow. Witness identification is barely reliable and largely incorrect. Surveillance footage can be grainy and distorted. Furthermore, if the police do not have adequate evidence to prove their case “beyond a reasonable doubt” a conviction cannot stand.