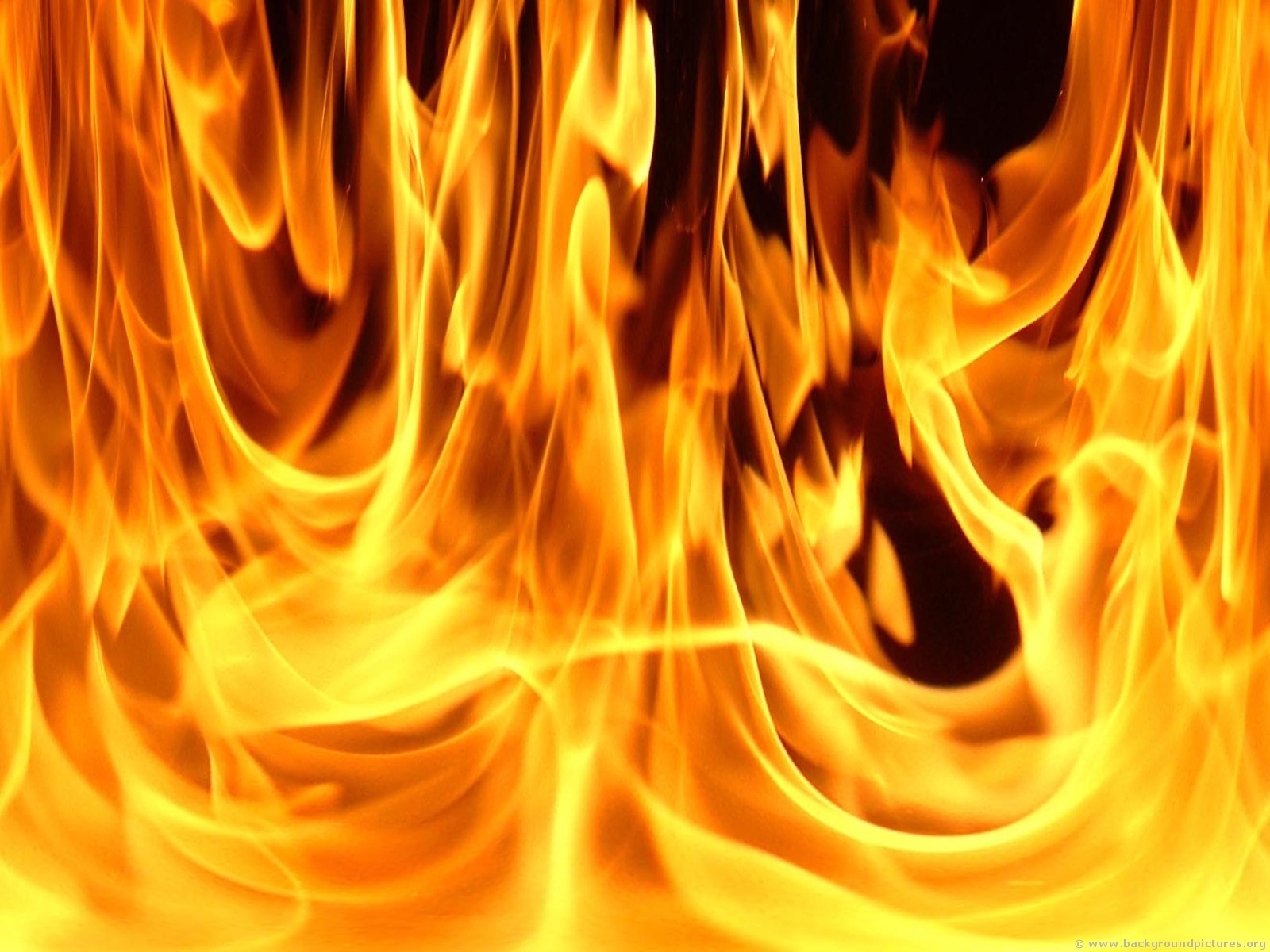 Last week a St. Augustine resident was arrested and charged with 2 counts of Arson following an incident Thursday morning. According to the reports, the suspect, James Greaves, set his car and his roommate’s motorcycle on fire. One aspect of this incident that was suspicious is the fact that the roommate is not going to press charges against his roommate after burning his motorcycle. As a Jacksonville Criminal Defense Lawyer that fact alone brings questionable motives into this event. But, only time will reveal the true motives of the suspect and his reasoning behind his activities.

This incident brings to mind the number of Arson investigations and arrest that occur in Jacksonville every year. Just since the new year, 2012, there have been numerous Arson investigations and with this unexplained fires, sometimes, tragedy can strike. These unexplained fires, if determined intentional, can hold someone liable for Arson, which could constitute either a first degree felony or a second degree felony depending upon the circumstances.

In Jacksonville, Florida Arson is defined under Florida Statute § 806.01. The Statute is divided into two sections, one dealing with burning of a structure that is occupied and the other dealing with the burning of an unoccupied structure. The first part of the statute reads,

Any person who willfully and unlawfully, or while in the commission of any felony, by fire or explosion, damages or causes to be damaged: (a) any dwelling, whether occupied or not, or its contents; (b) any structure, or contents thereof, where persons are normally present…(c) any other structure that he or she knew or had reasonable grounds to believe was occupied by a human being.

Given the circumstances in the case, this part of the statute would not apply being that the items burned were two unoccupied vehicles. However, the second part of this statute would be relevant to this case at hand.

Any person who willfully and unlawfully, or while in the commission of any felony, by fire or explosion, damages or causes to be damaged any structure, whether the property of himself or herself or another, under any circumstances not mentioned in [the first part of the statute].

Therefore, if convicted the suspect could be facing a second degree felony which hold a penalty of a prison term not to exceed 15 years and/or up to $10,000.