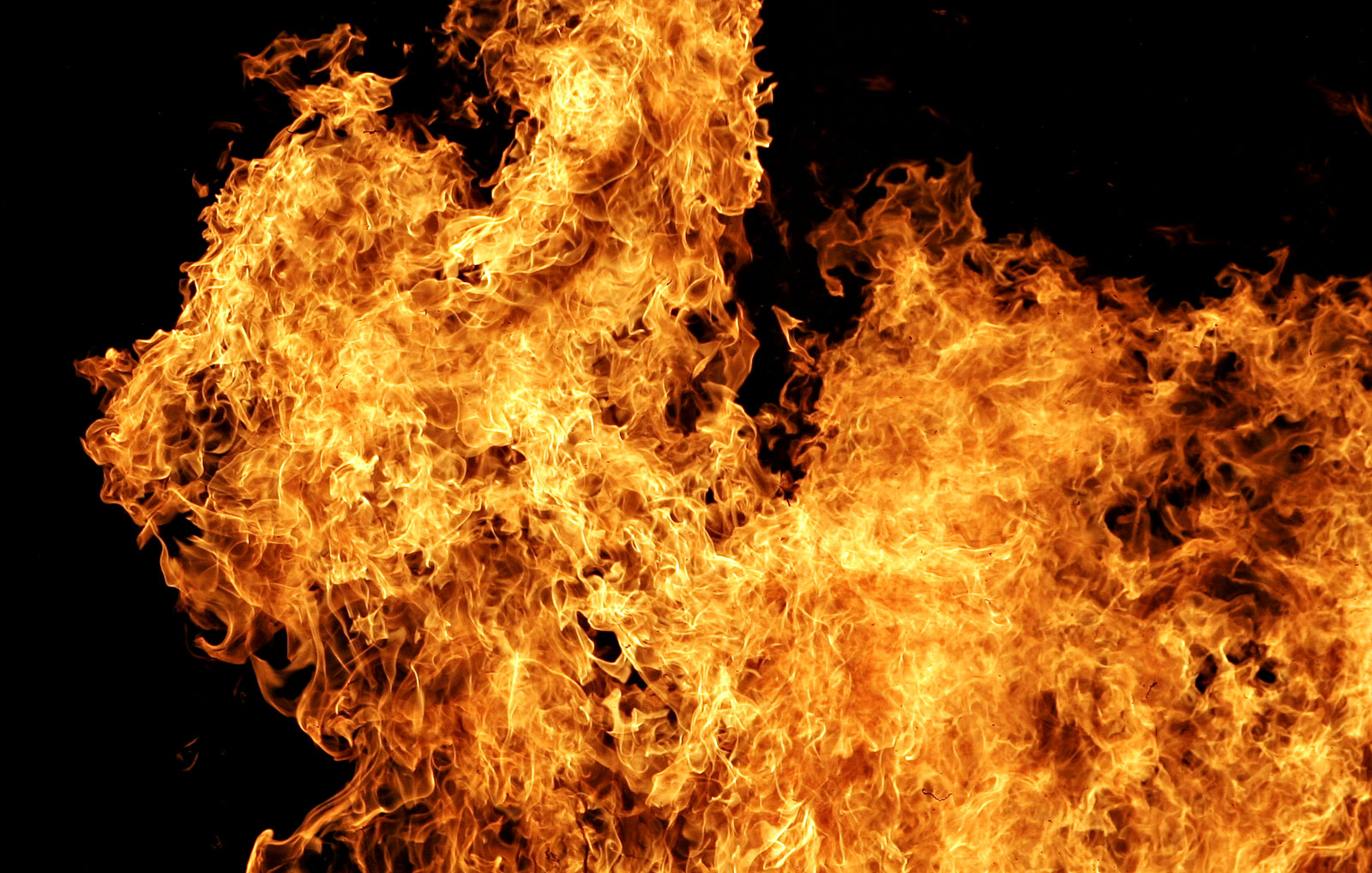 The alleged Arson incident occurred on Sunday morning in the Pleasant Grove area. Fire departments from the surrounding area responded to calls about a “woman appear[ing] to be trying to set the house on fire.” By the time the fire crews arrived the house was already full of smoke and flames were coming from the home. Although they were able to get the fire under control, the house has been deemed a complete loss.

The woman, later determined to be the occupant of the home has been arrested for Arson. However, she was taken to a local Florida Hospital for abdominal pain following the incident. As a Jacksonville Criminal Defense Lawyer that fact alone brings questions to my mind. First, was this woman actually attempting to set fire to her home or was she merely attempting to put out the flames? Also, regarding the abdominal pain, what was its cause? Did it play a factor in her actions? All these questions and more I would like answered if I represented this Defendant.

Regarding her pending charges. In Jacksonville, Florida Arson is defined under Florida Statute § 806.01. The Statute is divided into two sections, one dealing with burning of a structure that is occupied and the other dealing with the burning of an unoccupied structure. The first part of the statute reads,

Any person who willfully and unlawfully, or while in the commission of any felony, by fire or explosion, damages or causes to be damaged: (a) any dwelling, whether occupied or not, or its contents; (b) any structure, or contents thereof, where persons are normally present…(c) any other structure that he or she knew or had reasonable grounds to believe was occupied by a human being.

Given the circumstances in the case, this part of the statute would not apply being that the she was the only occupant of the home. However, the second part of this statute would be relevant to this case at hand.

Any person who willfully and unlawfully, or while in the commission of any felony, by fire or explosion, damages or causes to be damaged any structure, whether the property of himself or herself or another, under any circumstances not mentioned in [the first part of the statute].

Therefore, if convicted the suspect could be facing a second degree felony which hold a penalty of a prison term not to exceed 15 years and/or up to $10,000.