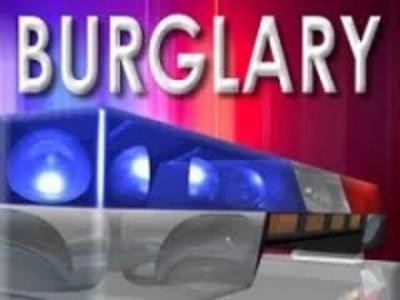 Yesterday an 82-year-old Daytona man shot and killed a potential burglar as he attempted to break into the backdoor. The incident occurred around 6 AM Thursday morning at his home located on Woodland Avenue in Daytona Beach, Florida. According to the Police report, the elderly man awoke to the sounds of a burglar breaking into the backdoor of his home. The homeowner retrieved his .45 caliber pistol and shot one round through the door, striking the burglar in the abdomen. The suspect later died at the scene and there are no charges pending against the homeowner. However, what is burglary and when is Self-Defense Justified?

Florida defines Burglary as “entering a dwelling, a structure, or a conveyance with the intent to commit an offense therein, unless the premises are at the time open to the public or the defendant is licensed or invited to enter.” Florida Statute § 810.02. Basically, if a person enters the home, car, business, etc. of another with the intent to commit an offense (i.e. steal) then they could be found guilty of Burglary; a felony. If convicted a Jacksonville Criminal Defendant could face between 5-15 years in prison!

Furthermore, Florida law permits the use of deadly force to protect one’s home against invasion and imminent threat of serious bodily injury or death or the commission of a forcible felony. This theory is known as the “castle doctrine.” Here, the suspect was attempting to enter the victim’s home and intended to commit a forcible felony (i.e Burglary). Therefore, the homeowner could be justified in using deadly force against the suspect.

The use of deadly for should only be used when the situation justifies such use of force. The decision to use a weapon upon another for self-defense is a decision that must be made in an instant when your or your family’s lives are at stake. After having to rely on self-defense, the situation does not always end there. There will be an investigation and a determination if the self-defense was justified. This can be a trying time and not always advantageous to an unrepresented Jacksonville resident. That is why its important to contact a Jacksonville Criminal Defense Lawyer to discuss your situation and to make sure your rights are being protected throughout the whole process and investigation.