F.S. 92.70 specifies that the lineup in a criminal case must be conducted by an independent administrator.  The statute defines independent administrator as “a person who is not participating in the investigation of a criminal offense and is unaware of which person in the lineup is the suspect.”  The police may use a neutral alternative method of identification if there is no independent administrator.  One alternative method listed in the statute is a photo lineup.  An automated computer program that can automatically administer the photo lineup to the eyewitness and prevent the lineup administrator from knowing which photo is being viewed until the end can be used for identification.  Or the photographs can be placed in folders, randomly numbered and shuffled and then presented to the eyewitness so the lineup administrator cannot see or track which photo is being viewed until the end. 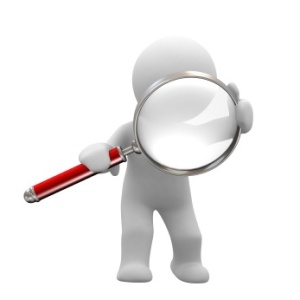 Under the EIRA, before the lineup, the eyewitness must be told and acknowledge in writing:

In State v. Francois, 863 So.2d 1288 (4th DCA 2004), the Court indicated that whether an out-of-court identification should be excluded on due process grounds is determined by a two-pronged test:

The court gave guidance that photographs used in lineups are not unduly suggestive if the suspect’s picture does not stand out more than those of the others, and the people depicted all exhibit similar facial characteristics.  Questions about the reliability of an out-of-court identification are for a jury to decide.

If you need help in a criminal case where there is an eyewitness identification, call the Law Office of David M. Goldman, PLLC, for a consultation with an experienced Jacksonville criminal defense attorney.