Many Florida residents, and visitors, have felt the sting of fines associated with speeding tickets after driving the stretch of highway 301 between Jacksonville and Gainesville. Waldo, Florida is one of the cities that this stretch of highway passes through. Of Waldo’s $1 million annual budget, approximately half came from funds generated through traffic citations, according to ABC News. 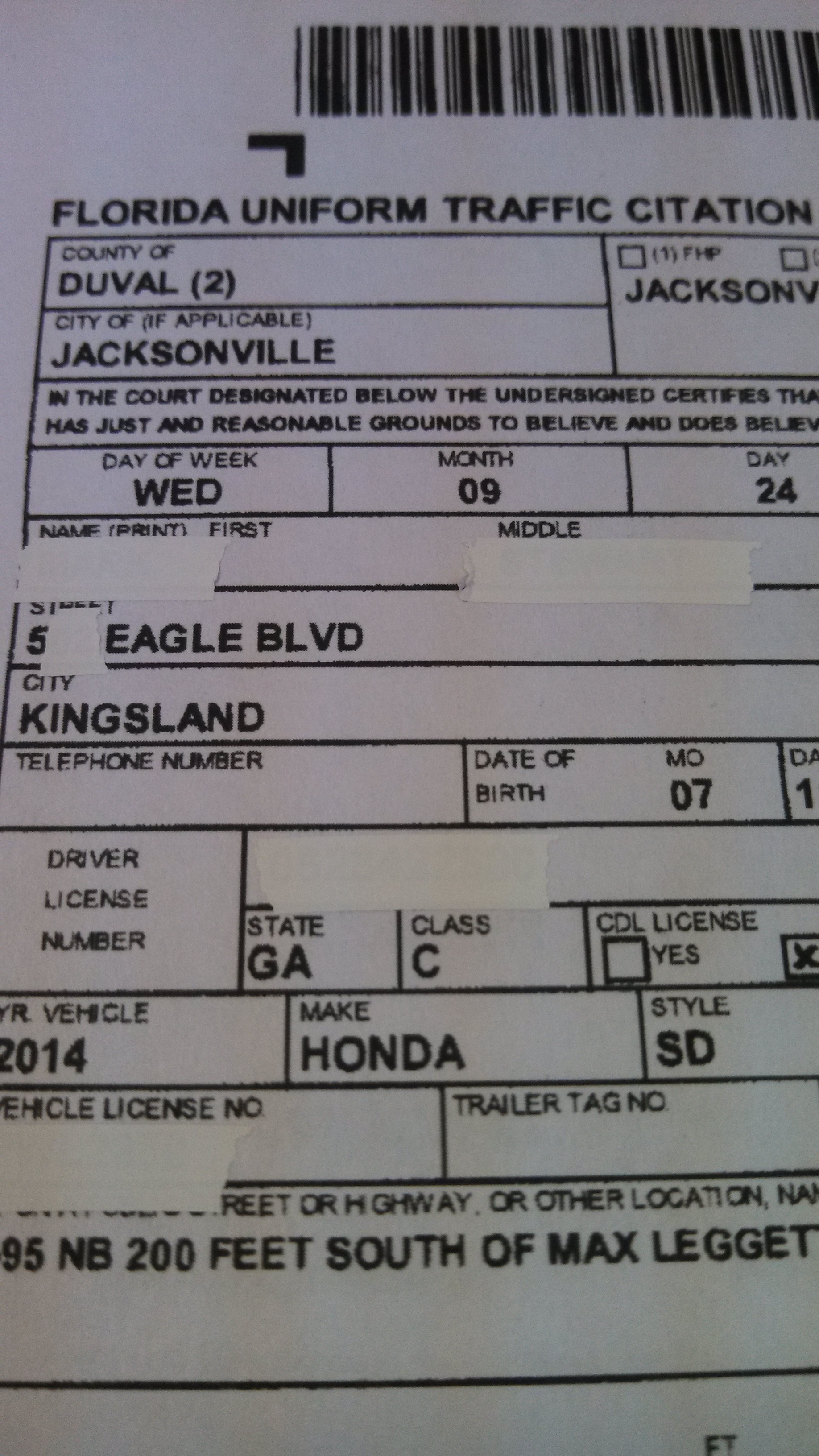 Travelers may now have relief when passing through the Waldo area. The Waldo Police Department, responsible for issuing a half million dollars in citations each year, has been dissolved. The Florida Department of Law Enforcement’s investigation into misconduct by the former chief of police (and the interim chief that replaced him briefly) may have led to the chief’s resignation (and, later, the interim chief’s resignation).